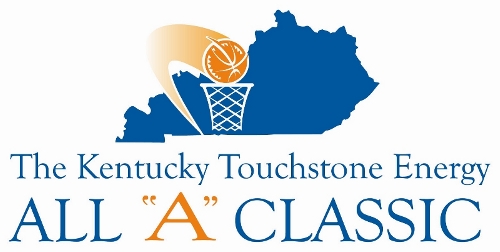 Bishop Brossart (9-6) has won eleven of the past twelve, 10th Region “A” Championships.  Last season Brossart eliminated Augusta in the first round of the “A” on their way to Frankfort.  However, both teams look a lot different than they did this time last year.  Augusta (14-6), led by head coach Jason Hinson. has been

figuring out how to win after the graduation of Brent Bach, who is now at Bellarmine.  While Brossart lost a lot of talent to graduation since last season also, the Mustangs are one of the more experienced teams in the region, with 5 seniors and 7 juniors.

Brossart has given up more than 50 points only once in their last seven games and that was in a loss to Campbell County back on January 3rd. The ‘Stangs have been on a roll as of late and are playing their best basketball of the year.

On Thursday night, Augusta snuck out an impressive, albeit low scoring, 43-41 win over Paris to get to tonight’s championship game.  The Panthers are probably going to have to score more than 43 points to beat Brossart and they have shown the ability to score consistently in the 60s and 70s against quality opponents.

The game tonight will be hosted by Robertson County High School.  Robertson County recently lost one of their own when the 17 year old Samantha Bustos lost her two year long battle with cancer.  The entire region, including Augusta had rallied around Samantha, supporting her in her fight.  The #samstrong twitter tag went viral and Samantha’s life brought communities together in the midst of the high school basketball season.

You can listen to the game live here via the Bishop Brossart broadcast at 7:45 pm.